Our international tours are designed to expand cultural, historical and geographic knowledge. Each tour provides an opportunity for singers to perform at the highest level and work with other skilled conductors and ensembles. Our residencies range from 5 - 21 days and include collaborative and solo concerts, community service activities, leadership training, and sightseeing.

In preparation for each residency, our choirs spend 2 years learning about the music, history and culture of the destination country.

Alumni have incredible memories of their tours and have gone on to participate in internships and attend colleges across the world.

In the summer of 2019, 38 Tour Choir members embarked on a 3-week tour to the Czech Republic, Bosnia-Herzegovina and Croatia after a brief visit to Vienna. While on this journey the choir was a headline attraction at the Croatian International Choir Festival. Sixteen additional formal and informal performances followed. The singers spent time at a Moravian folk festival, performed on Croatian national television, took dance lessons from local experts, hiked the Plitvice Lakes region (a UNESCO World Heritage site), and spent a memorable day in Mostar. 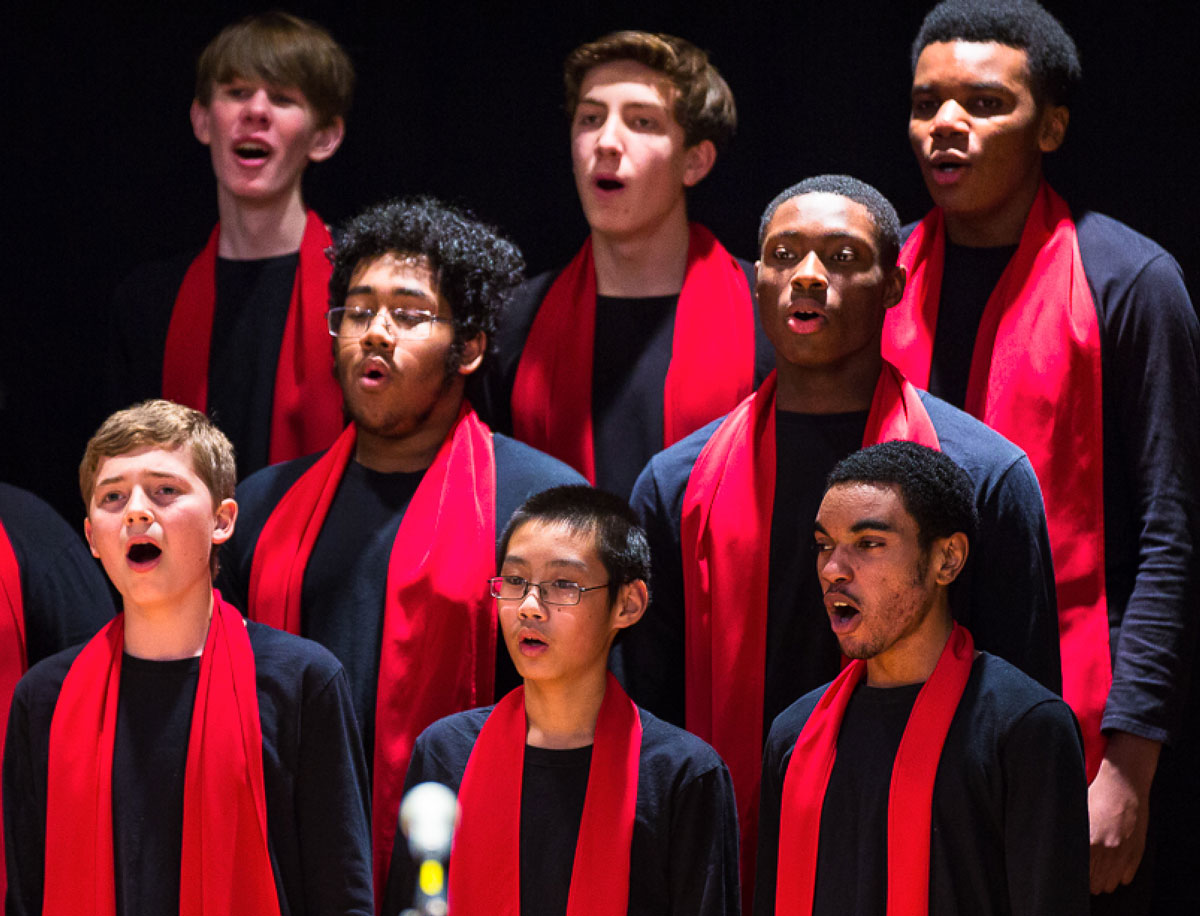 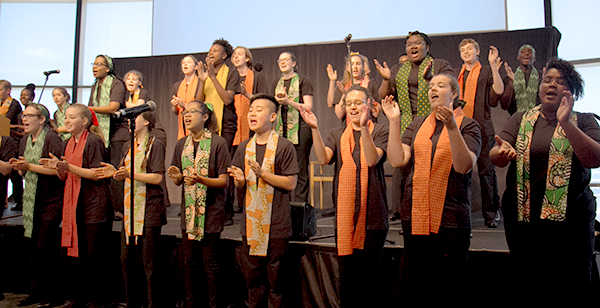